Dancing with the dragon U.S. presidential candidates and their relationship with China Part II: The Republicans

Pearman:  In this edition of “Dancing with the Dragon,” we present the Republican candidates and where they stand in relation to China, mainly the Chinese government.  Owing to the large number of Republican candidates, we’re concentrating mostly on the candidates who are involved in Chinese issues and who we feel are likely to stay in the race for a while and have a decent chance to win the nomination.  As before, we do not seek to persuade, merely to inform.

Wang:  Within the Communist Party of China (CPC), the relationship with the United States is one of the key factors in evaluating the success or failure of CPC leadership.  This is rarely known outside China, but it is with utmost importance in understanding U.S.-China relations.  Therefore, the CPC is extremely invested in the U.S. economy, politics and the U.S. presidential election. 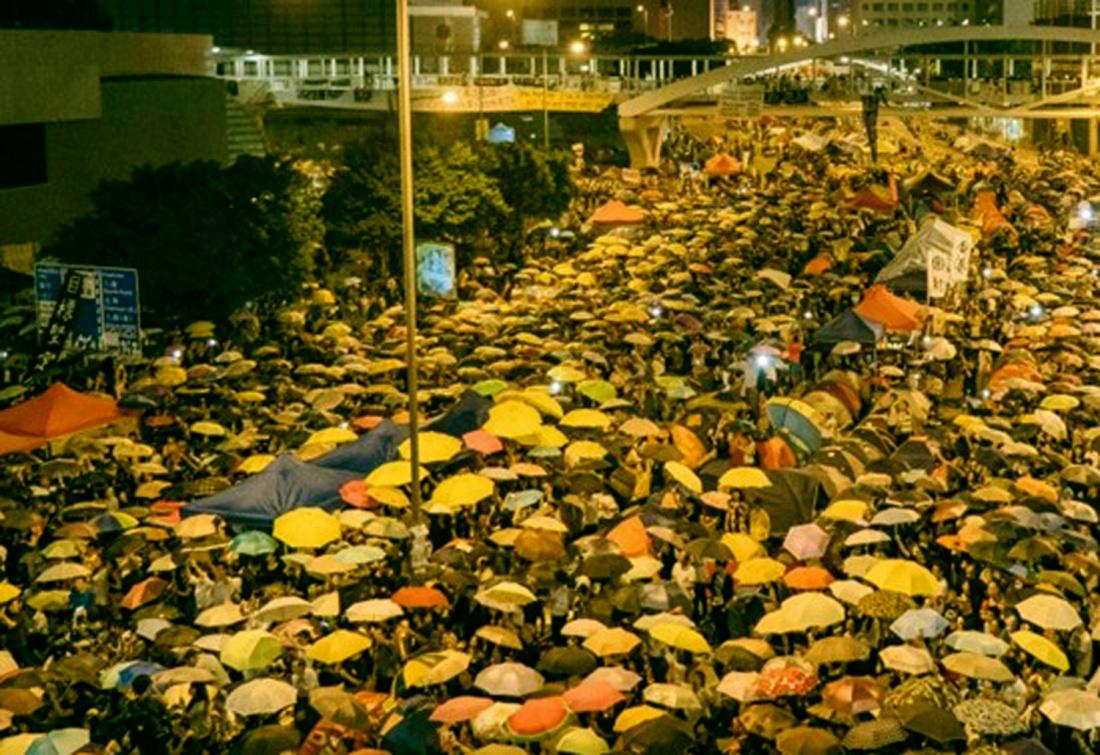 What is the significance of these two dates?

On July 28, 1914, World War I broke out in Europe, which spread to other continents soon thereafter.  During the following month Japan’s Prime Minister Ōkuma Shigenobu directed Foreign Minister Kato Taka-aki to throw Japan’s lot with Britain and France against the Central Powers, Germany and Austria-Hungary.  The motivation for this lay not so much with the idea of helping Britain and France as it was to head off any future objections that Britain might have toward advancing Japan’s future activities in China.  It was hoped that Britain would provide diplomatic interference for a Japanese seizure and permanent possession of all German mandates and leaseholds in the Pacific and in China.

In December 2012, this newspaper gave an overview of a dispute between Japan, the Republic of China (Taiwan) and the Peoples’ Republic of China concerning jurisdiction over the uninhabited Senkaku-Diaoyu Islands. These islands are 110 miles north of Ishigaki Island, Japan, and 116 miles northeast of Keelung, Taiwan, Republic of China. After seismic studies of the late 1960s and early 1970s indicated substantial oil reserves in this area, these islands have become the subject of a potentially serious dispute.